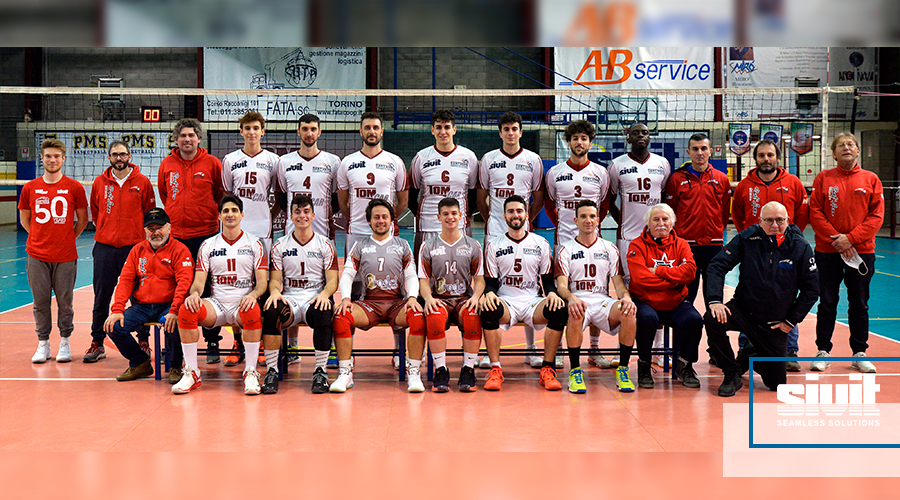 Companies must increasingly relate not only to their customers, suppliers, employees and the market, but also to the territory and the community. The common ground is  shared values ​​such as excellence, friendship, loyalty and solidarity that sport is able to transmit in a strong and effective way.

In particular, amateur sports realities, by size and type of organization, are the closest to the local community as they come into direct contact with individuals and families.

These are the main reasons that have made Sivit one of the historic and proud to be the “main sponsor” of Pallavolo Sant’Anna, a club from San Mauro Torinese, which in 2020 reached the significant milestone of fifty years of activity.

Sivit and Sant’Anna volleyball share the idea of ​​promoting a healthy sport aimed at young people and have found in volleyball the container to put these ideals into practice every day, through a sporting practice that involves hundreds of young people. From the youngest of the Primary School, who begin with Minivolley and with School Courses, to the older ones who can continue with a competitive activity: with various “under” formations, from Under 12 to Under 19 , up to the 1st Team involved in the Serie B National Championship. 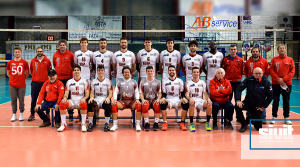 Starting from San Mauro Torinese, over time the boundary of Volleyball Sant’Anna has widened and now the sphere of influence of the Company includes Settimo Torinese, the Municipalities of Collina Torinese and the Circumscriptions 6 and 7 of Turin. 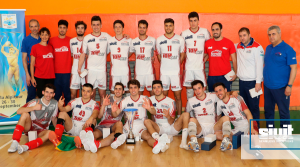 Being “protagonists of the territory” is one of the awareness that the Sanmaurese Sports Society has acquired and which it wishes to continue to put into practice thanks to the collaboration with Sivit and with other significant industrial and commercial realities in the area.

However, in February 2020, even grassroots sport had to deal with the epochal event of the Covid pandemic and even the small world of volleyball has stopped. In the 2020-’21 season that is ending, despite many difficulties, it was possible to implement a concrete restart, which saw the Sant’Anna Volleyball protagonist in the Province of Turin and the Piedmont Region at the highest levels of all youth competitions.

Having overcome the most difficult phase of the pandemic, as the whole world hopes, the joint goal of Sivit and Sant’Anna is to continue to work constantly to improve their ability to be a “territory”, to increase their number of members and own network of people involved: young people, families, managers, enthusiasts, while promoting through sport fundamental values ​​for today’s society, such as inclusion, solidarity, environmental responsibility, health.